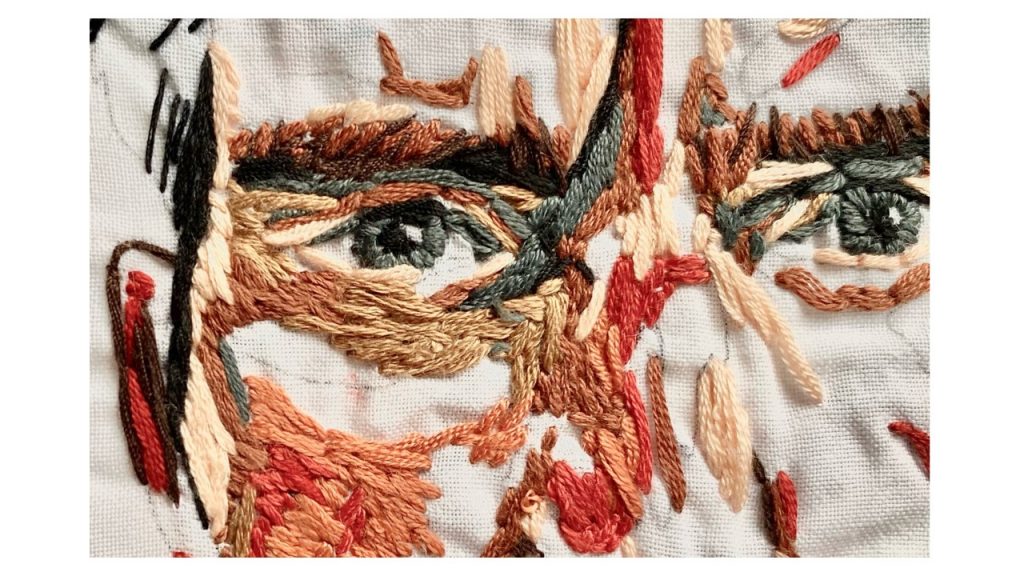 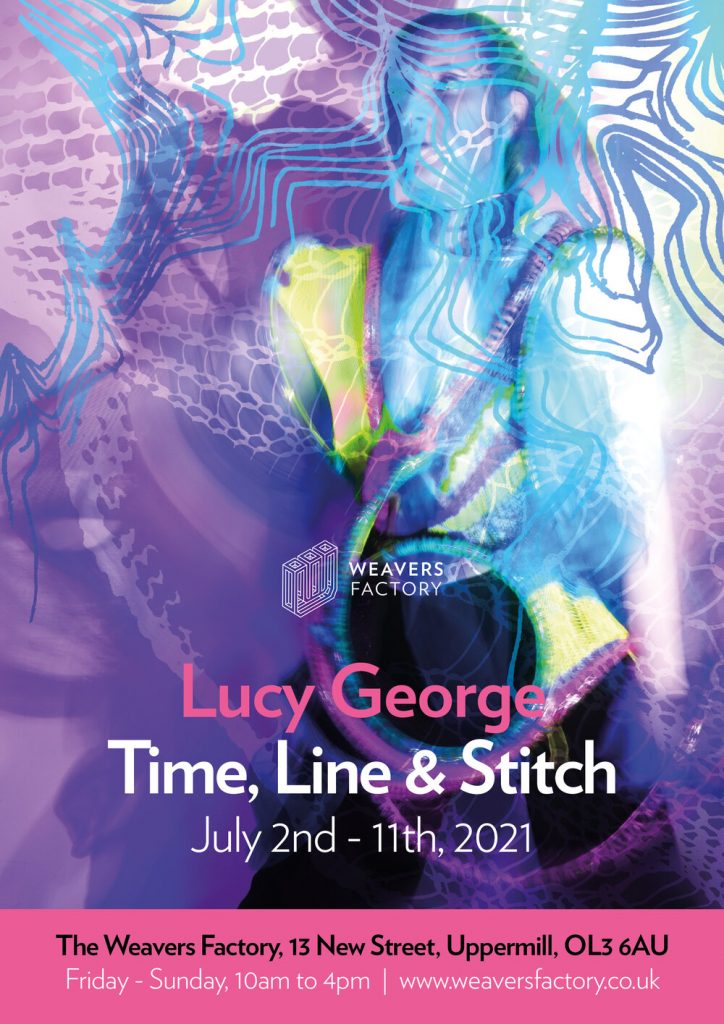 She is working on crochet and handknit projects for Yorkshire based Wool Couture whose backers include Dragon’s Den entrepreneurs, Touker Suleyman and Tej Lavani.

“Lucy joined Xaverian in September 2017, studying A Level Fine Art and Textiles. She is an extremely talented artist but is also very modest. Her natural ability allied to her tremendous work ethic, willingness to experiment and explore processes and techniques; means that she has a hugely promising future in the world of Art and Design.”

The tutors at Xaverian College enriched, widened and strengthened my skills in drawing, painting, print and constructed textiles. The overseas trip to New York enabled me to view many significant works in art history which have subsequently influenced my practice as an artist, especially the works of Sarah Sze and David Tudor with their installation pieces.

We are proud of our student success, Lucy is an A* student, we look forward to seeing more of her wonderful work.

To find out more about the Art and Textiles Department at Xaverian, click here. 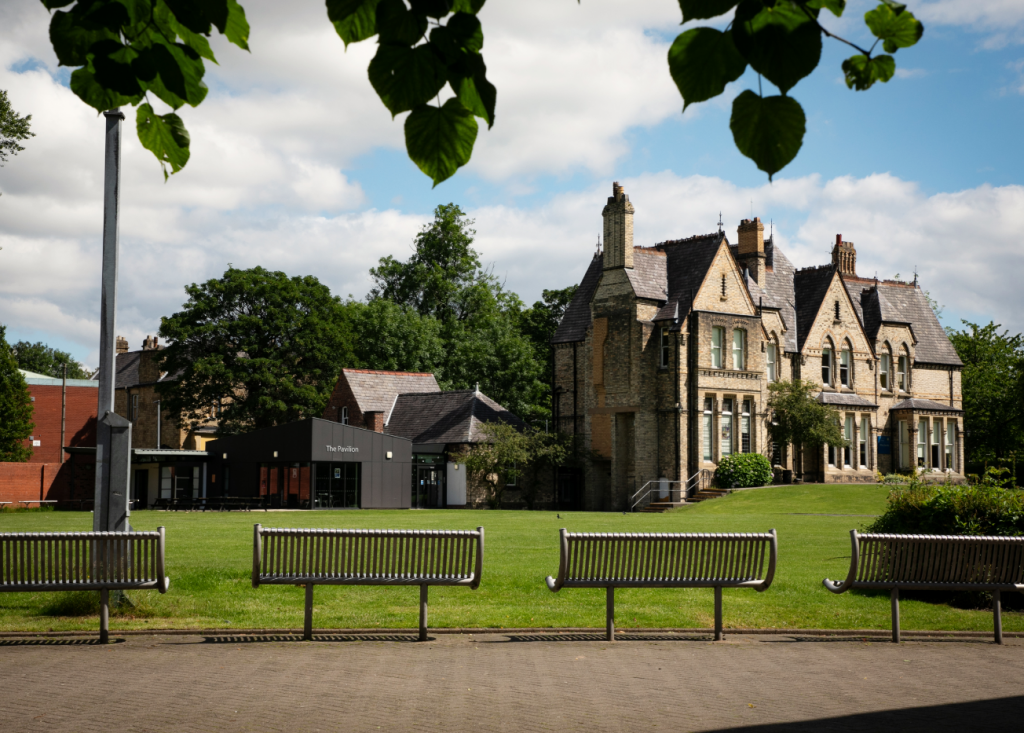 Abigail and Carmen, both Xaverian High Achieving students have been successfully selected for a place on the Wadham College Oxford summer school for five days.

This was a highly competitive process, Abbie and Carmen were chosen to go out of sixteen students across the UK. They will be studying at the Ashmolean Museum and will have the chance to stay in college and be briefed about attending top universities to study related subjects.

A further three Xaverian Classical Civilisation and Ancient History students,  Nahir, Jess and Georgia have been awarded scholarships at the annual Classics and Ancient History Summer School in Sheffield; where they will have a week studying Literature, History and Latin.

We also have student Lily, who has been awarded a place at the Annual Bryanston Ancient Greek Summer School.  She will be involved in a Greek play production as well as learning the language as a beginner.  Lily is aspiring to study Classics at university with a foundation year in Ancient Greek.

Other students are attending remote courses in Latin language and one on Classics in Italy with a beginners’ Italian course.

Xaverian has a proud record of high achieving students gaining places at top universities, studying subject varying from Ancient History, Classics and Classical Civilisation.  We are the biggest provider of Classical subjects within a state college in the whole of the North of England. For more information about the course visit https://www.xaverian.ac.uk/course/classical-civilisation/.

To find out more about studying Classical Civilisation and Ancient History at Xaverian.

For more information about open days and how to apply, click here. 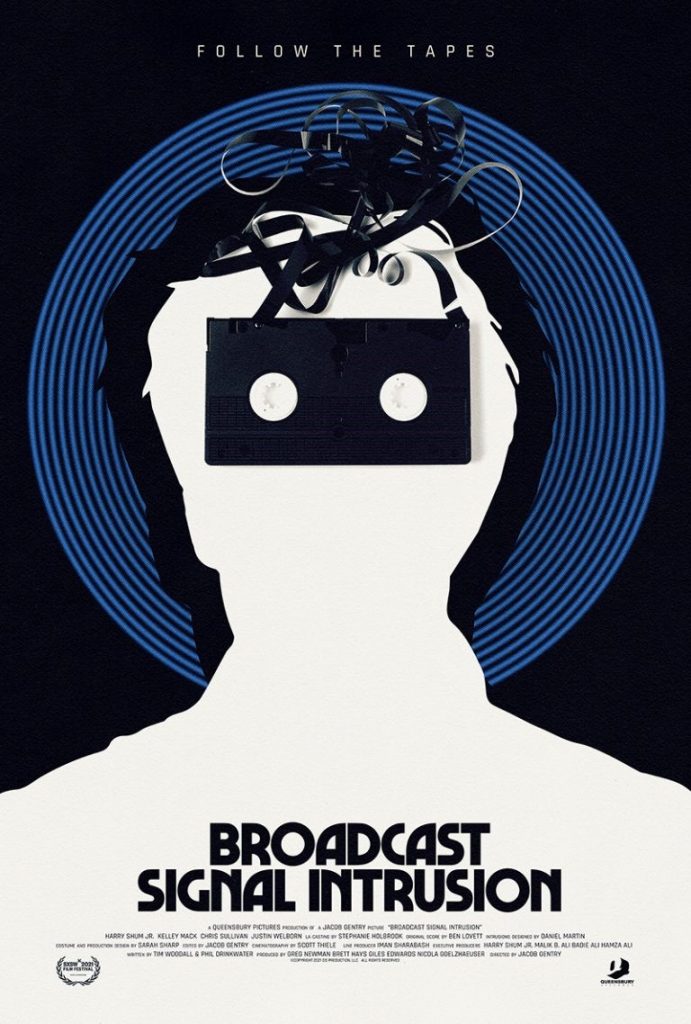 We Made It To SXSW Film Festival Phil and Tim started working at Xaverian back in 2009, both writing independently when they decided to collaborate. The duo wrote and directed three award-winning short films together; Rain on Film (starring Josie Long); How to Disappear Completely; and Broadcast Signal Intrusion. They travelled to New York to take part in the New York Television Festival, and developed show ideas with the BBC, Working Title, and NBC Universal. The film, Broadcast Signal Intrusion was written a few years ago and was bought by an American company, Queensbury Pictures. After being shot in Chicago last year, the film premiere will be at SXSW this March.

“Broadcast Signal Intrusion is something we’ve been working on for years now. It started as a weird little idea we had which we wrote in a shed somewhere. Then we directed a short film based on it, which was filmed here at Xaverian and with film students as Production Assistants! Then, after we wrote the feature script, it was optioned by Hollywood and we developed it over endless phone calls between ourselves (often walking home in the rain through Levenshulme) and the producers (definitely not in the rain, somewhere in Los Angeles).

We’re so proud of the Film Department here at Xaverian, and of the fact that we are a bunch of dedicated film specialists who not only write about film and have studied it, but who are also actively involved in the industry itself. This unique access and perspective places Xaverian in its own league when it comes to this subject and this industry, a fact backed up by the fact that we are the number one destination for A-Level Film Studies in the North West and by our academic results which are consistently amongst the best in the country.”

We are proud of Phil from the Film Department for such a big achievement and are very excited for the premiere!

To find out more about the Film Department at Xaverian, click here.

For more information about open days and how to apply, click here.