The evening began with the college big band, directed by Neil Bowden. They performed ‘Gonna Fly Now’ by Bill Conti, followed by ‘Sing, Sing, Sing’ by Louis Prima. Following this the flute group, directed by Jennifer Dyson, performed ‘Humoreske’ by Antonin Dvorak and ‘Flight of the Bumblebee’  by N. Rimsky-Korsakov.

Duncan Reid is one of the college’s outstanding chamber music coaches and one of his ensembles, the string quartet, performed the first movement of Joseph Haydn’s ‘Bird’ string quartet. The vibrant and flamboyant percussion group, directed by Joe Luckin, performed ‘Taiko á La Tom-Tom’ by Steven Wulff and ‘Tribal Beat Sound System’ by Kevin Tuck.

The jazz group, directed by Kyran Matthews, stirred the audience with ‘Mercy, Mercy, Mercy’ by Joseph Zawinul and ‘Song for My Father’ by Horace Silver. Neil Bowden then conducted the college’s brass band in a performance

of the ‘The Irish Blessing’ arranged by our very own Tom Hutchison and ‘Macarthur Park’ by Jimmy Webb. Following the brass band Duncan Reid directed the string orchestra in a performance of Peter Warlock’s ‘Capriol Suite for String Orchestra’. The concert continued with the clarinet group, directed by Jessica Tomlinson, performing ‘Stemming’ by Nigel Wood.

The first half concluded with the college’s wonderful chamber choir and concert choir, directed by Tom Hopkinson and Ged Marciniak respectively. The choirs are made up of music and music technology students, non-music students and several staff.

The chamber choir performed ‘O Nata Lux’ by Morten Lauridsen, conducted by Tom Hopkinson and ‘Just the Way You Are’ by Bruno Mars, arranged and conducted by Ged Marciniak and accompanied by a string group made up of Xaverian’s professional instrumental staff.

​The concert choir ended the half with ‘Finlandia’ by Jean Sibelius, the ‘Anvil Chorus’ from the opera Il Trovatore and the ‘Chorus of the Hebrew Slaves’ from the opera Nabucco by Giuseppe. Verdi. The choruses were accompanied by a chamber orchestra made up of professional instrumental staff and prospective students.

The second half opened with the internationally acclaimed and award-winning A4 Brass Quartet. They performed ‘Toccata’ by Jonathan Bates, ‘Tsunangari’ by Kentaro Sato and ‘Amparito Roca’ by Jaime Texidor. A4 Brass are graduates from the RNCM and are taking the world by storm, they are resident at Xaverian College and one of their members is a former pupil of Xaverian and is one of the college’s brass tutors; Michael Cavanagh.

The enormous college orchestra concluded the concert. Andrew Levendis conducted the ensemble with an ambitious programme of ‘Finlandia’ by Jean Sibelius, ‘The Montagues and Capulets’ from Romeo and Juliet by S. Prokofiev and ‘Batman’ by Danny Elfman. The orchestra performed ‘Star Wars’ by John Williams to end a wonderful evening of music, with the audience providing a standing ovation in a appreciation. 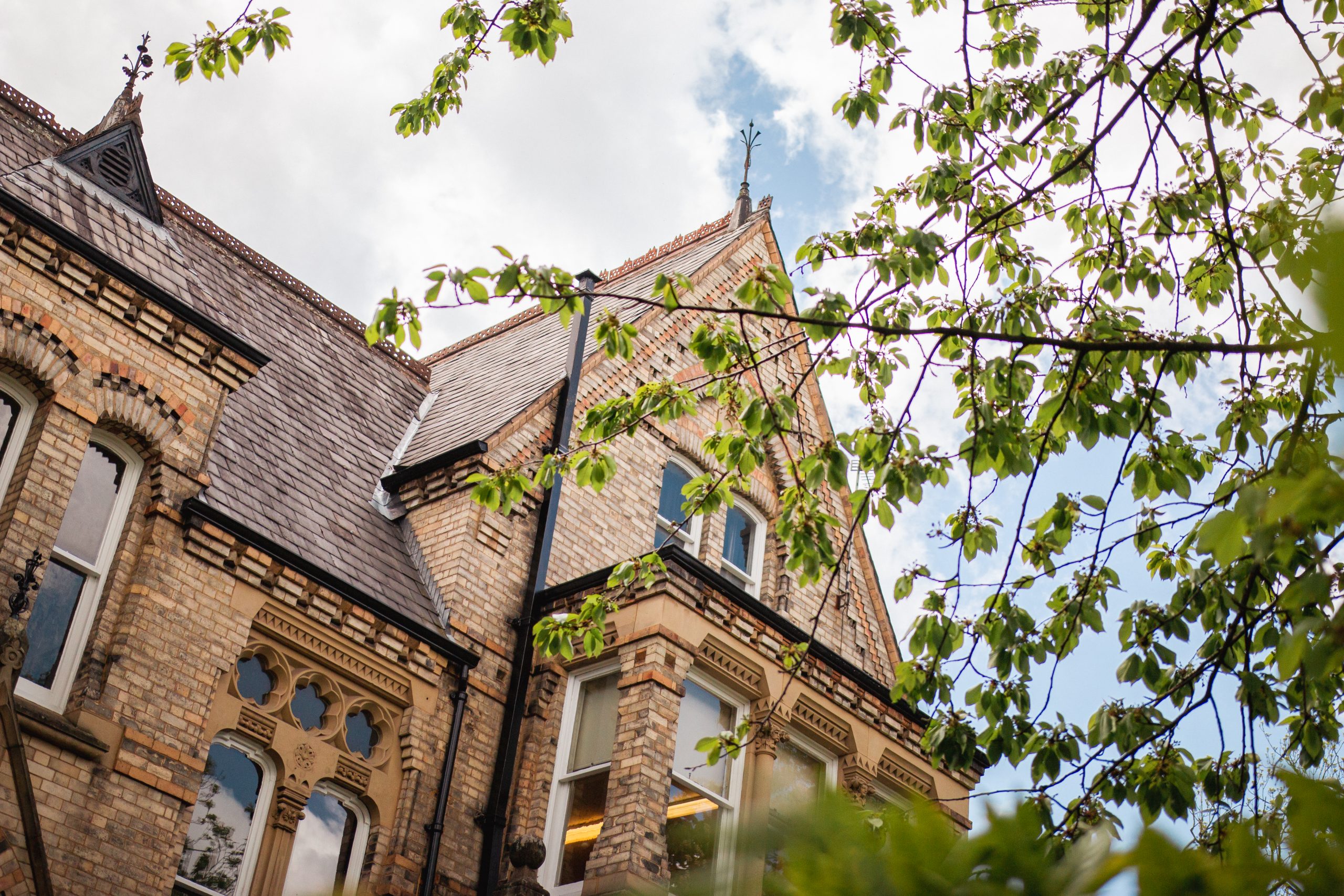 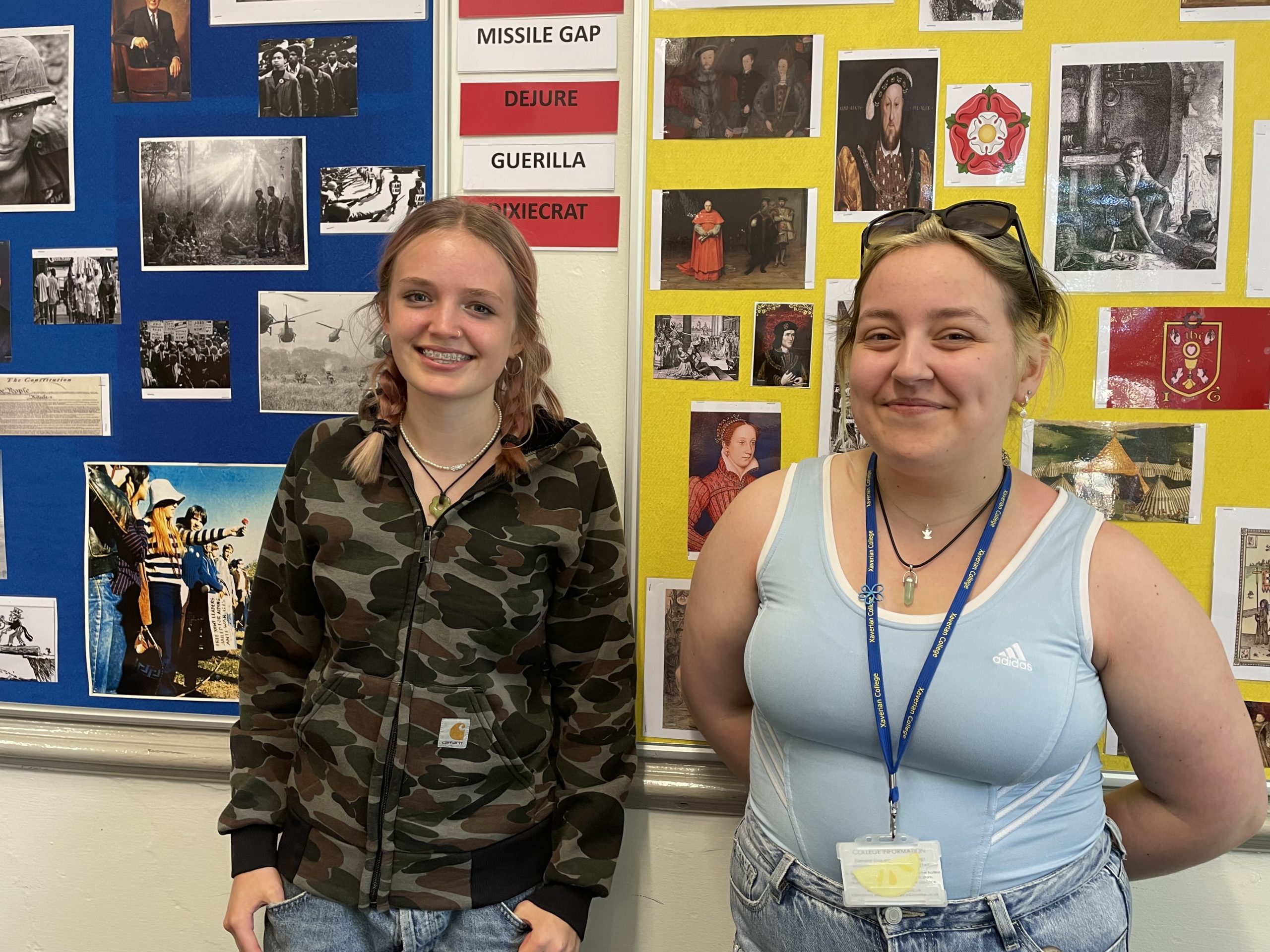 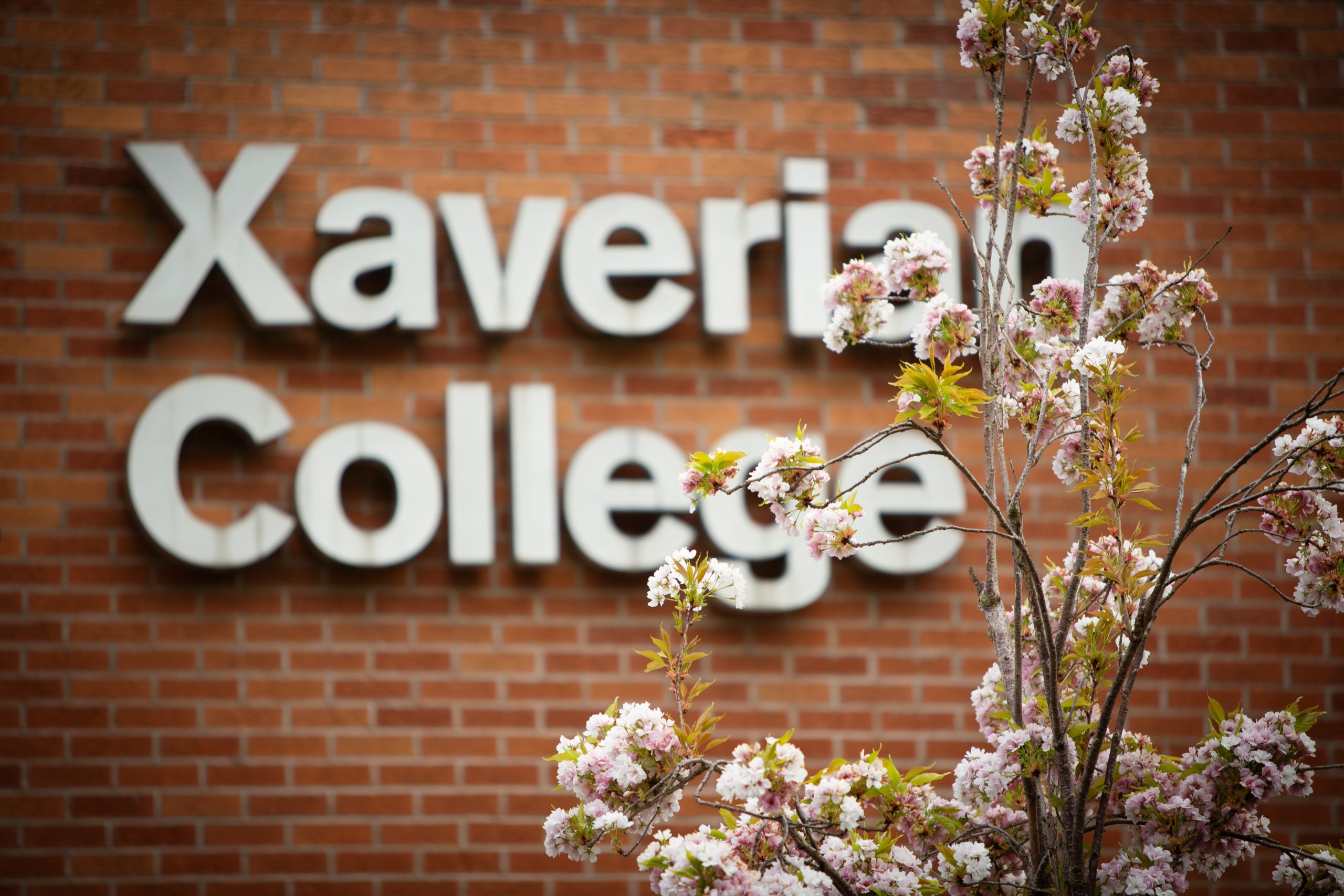