Xaverian College students proved their talent in the Xaverian College Young Musician of the Year Competition. With 26 entries from the Music A Level course and across the College, the standard of performances impressed the judges with all students performing to a high professional standard.

The judging panel for the competition, that consisted of Xaverian College music teachers, and peripatetic instrumental tutors, eventually picked Dan Black as the overall winner with his performance of Czardas by Vittorio Monti on Saxophone. Barnaby Simpson was awarded second place, followed by Peniel Amegee and Charlie Fretwell in joint third and Oscar Singfield who was awarded’ Most Improved Young Musician’.

The Performances ranged from modern songs to classical music pieces from famous composers and included pieces such as Beethoven’s ‘Moonlight Sonata’ performed on piano by Enoch Ng, Genesis’ ‘Dance on a Volcano’ performed on drums and vocals by Xander Castle-Bradley and Christina Aguilera’s ‘Hurt’ performed as a vocal by Noura Guellouh.

The competition has been running for many years and aims to assist students in their preparation for conservatoire and university auditions and give students invaluable performance experience in front of a live audience.

Andy Levendis, Director of Music at Xaverian, said: “This year’s event was a huge success with families, friends, and teachers attending to listen to the performances. The students were amazing and they should all be proud of their performances.”

Peniel Amegee, who performed ‘Feeling Good’ by Nina Simone and is studying A Levels in Business, Law and Music, commented: “I had no idea what I was going to do for the competition. I eventually asked friends who are also music students for ideas and that’s when feeling good was suggested which I had sung in a performance class for music. I was instantly on board as it is a song that I can show my personality with and make people happy. It’s a classic and I love how it puts a smile on people’s faces.”

“I was very excited to be named a winner and can’t go without saying how much I appreciate the talented musicians that accompanied me for the performance. They helped to get the song to the standard it was.”

Charlie Fretwell, who is studying A Levels in Chemistry, Maths and Physics, performed La Campanella by Franz Liszt on the piano, said: “I chose to perform La Campanella because it’s a piece I’ve wanted to learn for a long time, and practising it improved my technique a lot. When I was named as one of the winners, I felt happy with myself and glad that I had friends in the department who helped me to improve difficult sections of the piece. The piece still wasn’t perfect but I was happy with my performance.”

“I’m currently learning Hungarian Rhapsody No. 2 that I will perform at the College’s summer concert along with a few supporting pieces. It can take up to six months to prepare for a concert so I want to make sure my performance is as good as it can be. I also plan on taking part in as many music-related events as possible to enhance my performance abilities and improve my skills even further.”

Xaverian music students are currently preparing for the Xaverian Christmas Showcase concert on 17 December at the Royal Northern College of Music. Tickets for the event are available by dropping into the College main reception at the Thurloe Street entrance.

As one of the largest providers of post-16 education in the region, Xaverian College offers an extensive range of A Levels in addition to several BTEC courses. 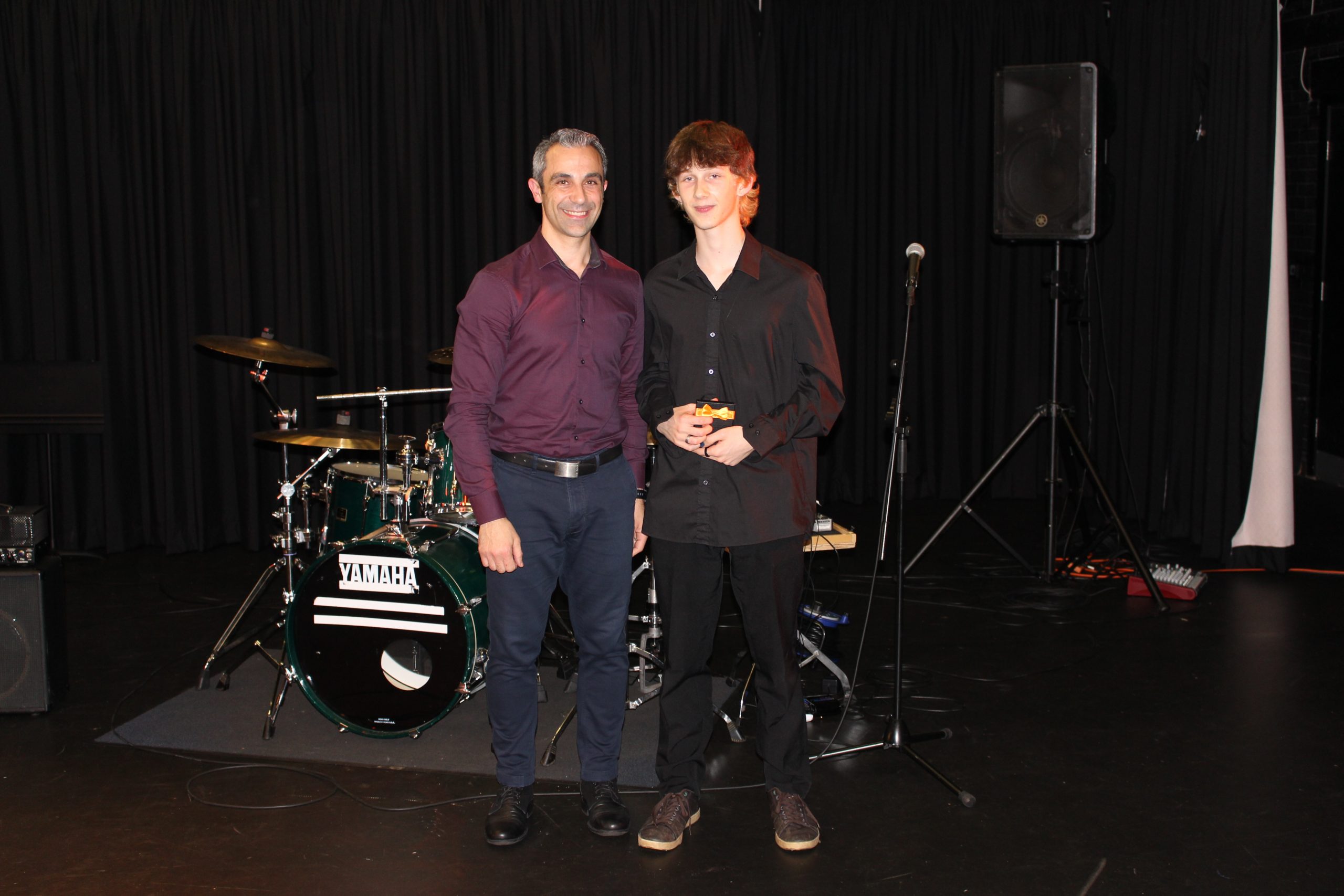 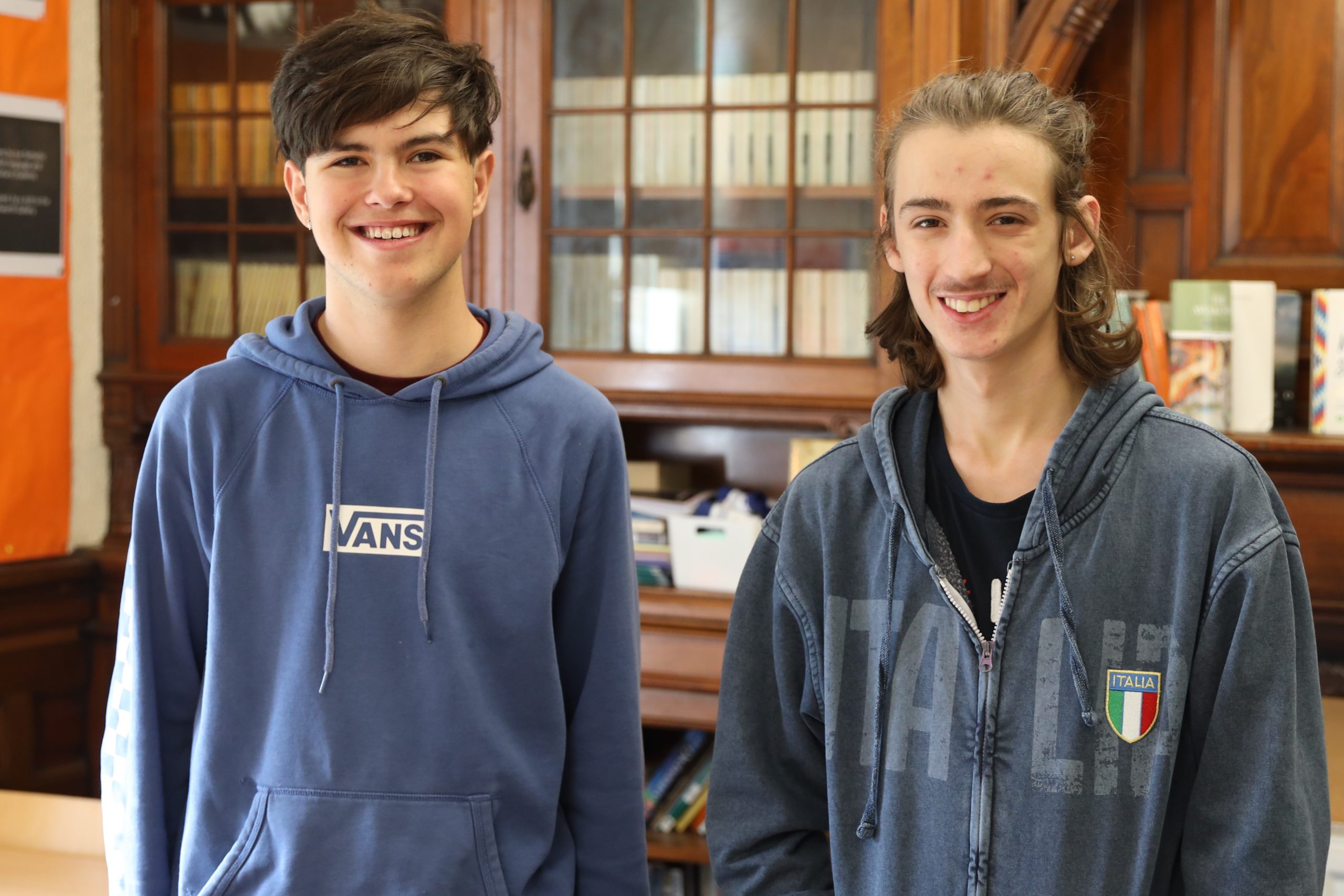 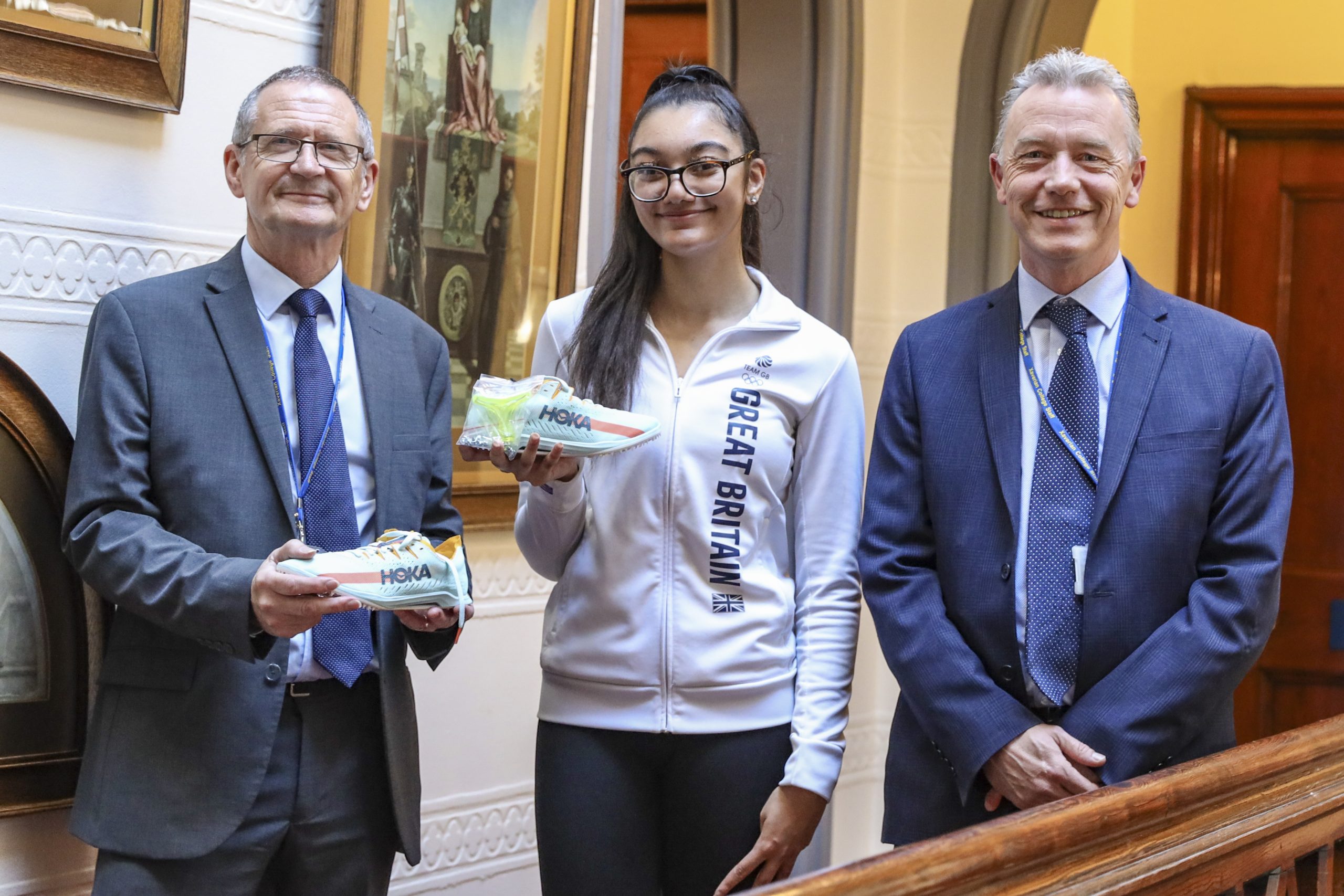